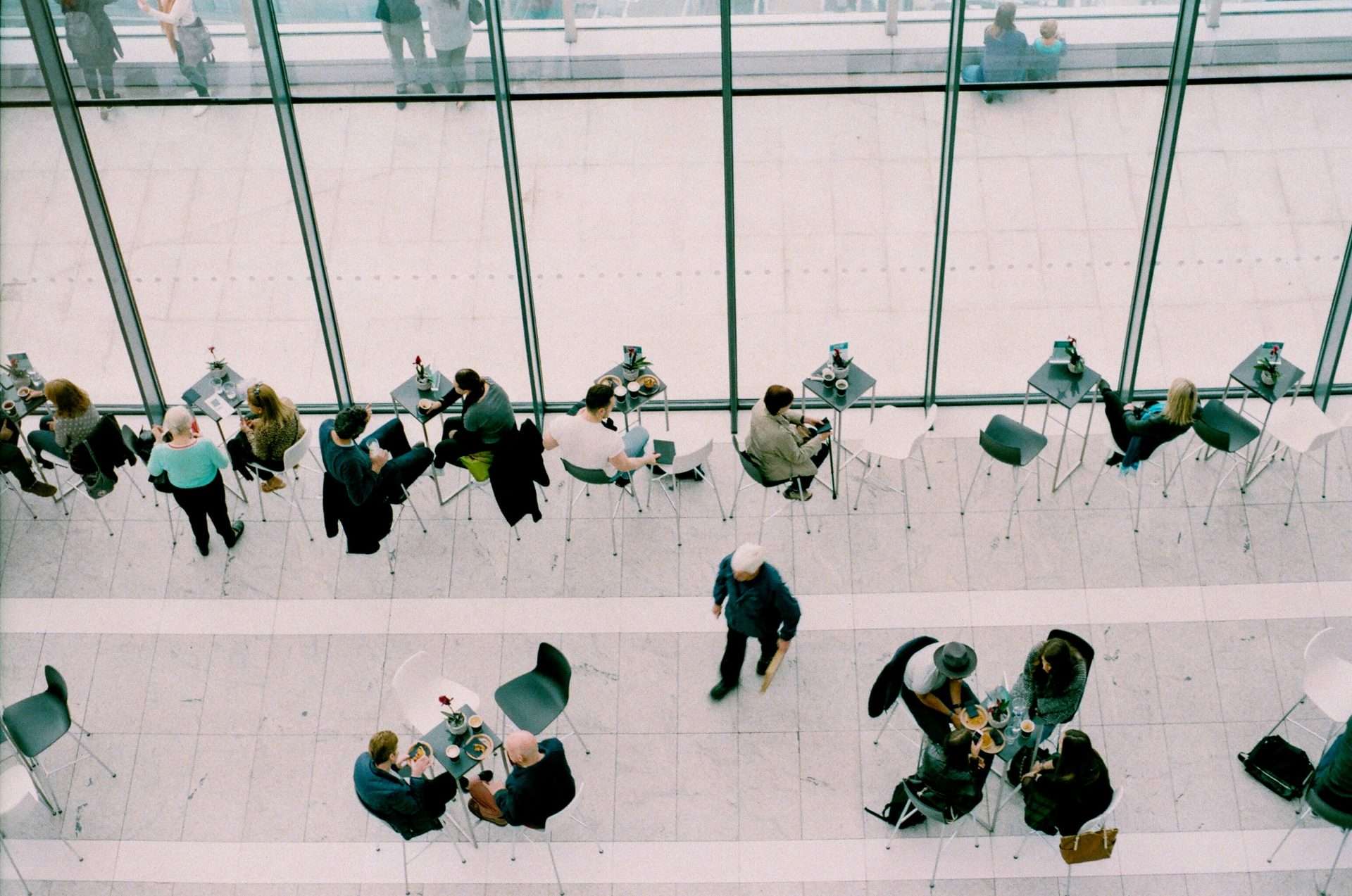 As we are just emerging from the holiday season it occurred to me that it may be an appropriate moment to write about visit visas, both the nature of the beast and ways to go about taming it. This urge was borne to me by way of the recent reported difficulties within the media that internationally renowned musicians have had varying degrees of difficulty when trying to negotiate the UK immigration system, so that they may play at a variety of festivals and concerts.

Such sources have compared the process of applying to the Home Office as a ‘convoluted labyrinth’ of tick-boxes, ‘laced with trip wires’. At the administrative end of the application procedure, requests have then been processed by third-party Visa Application Centres whose communication with the Home Office was tenuous and whose organisational guidelines for applicants seemed to vary greatly, solely dependent on which country the applicant was resident in at the time. These bureaucratic hoops are seen by some as a reflection of the current pre-‘Brexit’ political climate, one which seems to send out the thinly-veiled message that the UK is closed to foreigners as well as being part of the legacy created by Theresa May’s ‘hostile environment’ ideology, in her time as Home Secretary between 2010 -2016.

It is true that gaining a visit visa to the UK, which has been routinely referred to by many a well-heeled traveller as the most difficult to acquire in the world, is no simple task (on average 300,000 applications are refused out of 2.2 million per year, so around 15%). It is true that there are a certain number of ‘non-visa national’ countries that for a variety of current and historically based affiliations and political reasons, need not apply for a visit visa before arrival e.g. Malaysia, Argentina, South Korea and Botswana. However, on a planet where more than 200 internationally recognised ‘states’ exist, the list is decidedly short. It must be noted at this juncture that even for those fortunate enough to be citizens of countries that are currently on the non-visa national list it may still be advisable to apply for a visit visa; over 5000 non-visa nationals were refused entry in the year 2015/16 – most of the time these decisions depend on your, as with so many things in life, previous history but sometimes it is purely that the individual in unable, for whatever reason, to convince the border official that they will leave at the end of their visit (most of the time this situation can be avoided by having adequate documentation to convince them otherwise). Barring a few anomalies you would expect that all the countries excluded from the non-visa national list would appear on the published Home Office ‘visa national’ list… nothing so straightforward I am afraid. The visa national list is indeed markedly longer, as one would expect, but it is far from exhaustive and leaves those citizens for example of Guatemala and Panama, in fact virtually all of Central America, as well as several in the South Pacific and elsewhere wondering where they stand.

The most common concern of the Home Office is that of the ‘genuineness’ of the applicant’s intentions i.e. simply that they will not return to their country of origin when their visa expires. The applicant must therefore assure the Home Office by way of clear and concise information, supported by corroborating evidence, that they have every intention to do so. How, you may well ask is this possible? How are you able to convince someone you have never met before and who likewise knows nothing about you that you will do as you say and that intentions are entirely without an ulterior motive?

Often the solution is to be found in demonstrating that your existing life is far more desirable to living below the radar in the UK as an ‘over-stayer’ – unable to be employed, study or rent accommodation legally, constantly looking over your shoulder and putting yourself in a position of vulnerability, open to exploitation by the unscrupulous. Aside from providing evidence that your current life is one that you wish to return to, the main focus is on finance; as you will have no “recourse to public funds” and no permission to work the decision maker is bound to ask themselves – How are you to live in the UK without becoming a burden on the state and the British taxpayers? It is therefore the responsibility of the applicant to demonstrate by way of clear and credible evidence that funds are both immediately available and sufficient to cover the desired period of leave.
Although there is no right of appeal or administrative review against the decision to refuse a visit visa, applicants can re-apply at any time i.e. there is no ‘cooling-off’ period. However, I must hasten to add the importance of addressing the reason(s) given in the refusal letter adequately. If the refusal were based upon a missing document then it would not seem imprudent to re-apply straight away. If however, the reasons are based upon the applicant’s current set of circumstances within their home country then these are unlikely to be resolved in the immediate future, hence those in this scenario who re-apply quickly can be refused three or four times before eventually giving up.

The upside for those who are refused is that each fresh application must be viewed entirely upon its own merits and the merits of the supporting evidence. The caseworker is not to be influenced by the possible fact that the applicant has made multiple previous applications which have been rejected, thus offering another opportunity, through careful preparation, to assuage any doubt from the Home Office’s mind.