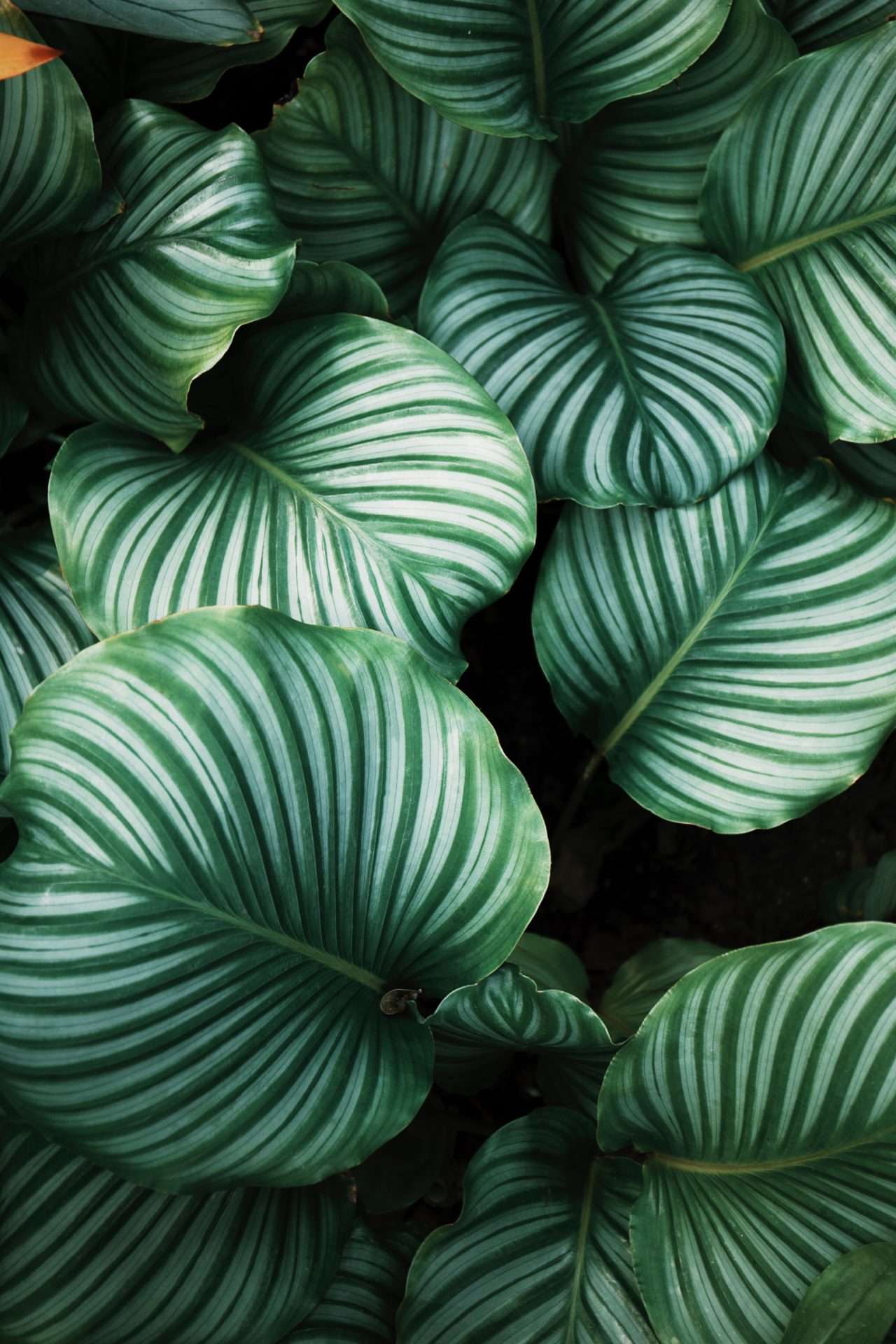 Tier 2 Rule Changes April 2018 – The Tier 2 (General) is a category for migrant workers who hold an offer of a skilled job from a Tier 2 licensed employer. Up until now, students on a Tier 4 visa, a sizeable source of potential employment possibilities for UK businesses, would have had to wait until they have received their final results before attempting to switch to Tier 2. Some grace has now been granted by the Home Office insofar as students may now apply to switch from their studies as soon as they have completed their courses; this is more in line with those undertaking PhDs.

A provision that is currently in place within the Sponsor Guidance is being incorporated within the rules – this will restrict how far a migrant’s start date may be put back before it becomes a prohibited change. The restriction applies only to Tier 2 (General) Migrants, and only to any changes to a start date which occur after leave has been granted thus changing the circumstances upon which the leave was granted initially.

The requirement to have had absences from the UK of no more than 180 days per year in order to qualify for settlement, which currently applies to main applicants, is being extended to partners of Points-Based System Migrants. To ensure that this requirement does not have any retrospective effect, only absences from the UK during periods of leave granted under the rules in place from 11 January 2018, will count towards the 180 days for dependants.

From 11 January 2018, the rules refer to absences in any 12-month period within the qualifying five year period, whereas previously they referred to absences in separate consecutive 12-month periods (only whole days are to be counted as absences).
The existing provision whereby those who assisted with the West African Ebola crisis would not have any related absences count towards their 180-day total is being widened to include persons assisting with any national or international humanitarian or environmental crisis.

Furthermore, Tier 2 Migrants are no longer required to have been continuously employed throughout their leave. Previously applicants who had a gap in employment of more than 60 days were precluded from applying for ILR. This old rule has now been deemed to be superfluous to requirements as any migrant who is no longer working for their Sponsor is already subject to the possibility of curtailment of their leave.

More changes to the UK Immigration Rules are expected in 6th July 2018.