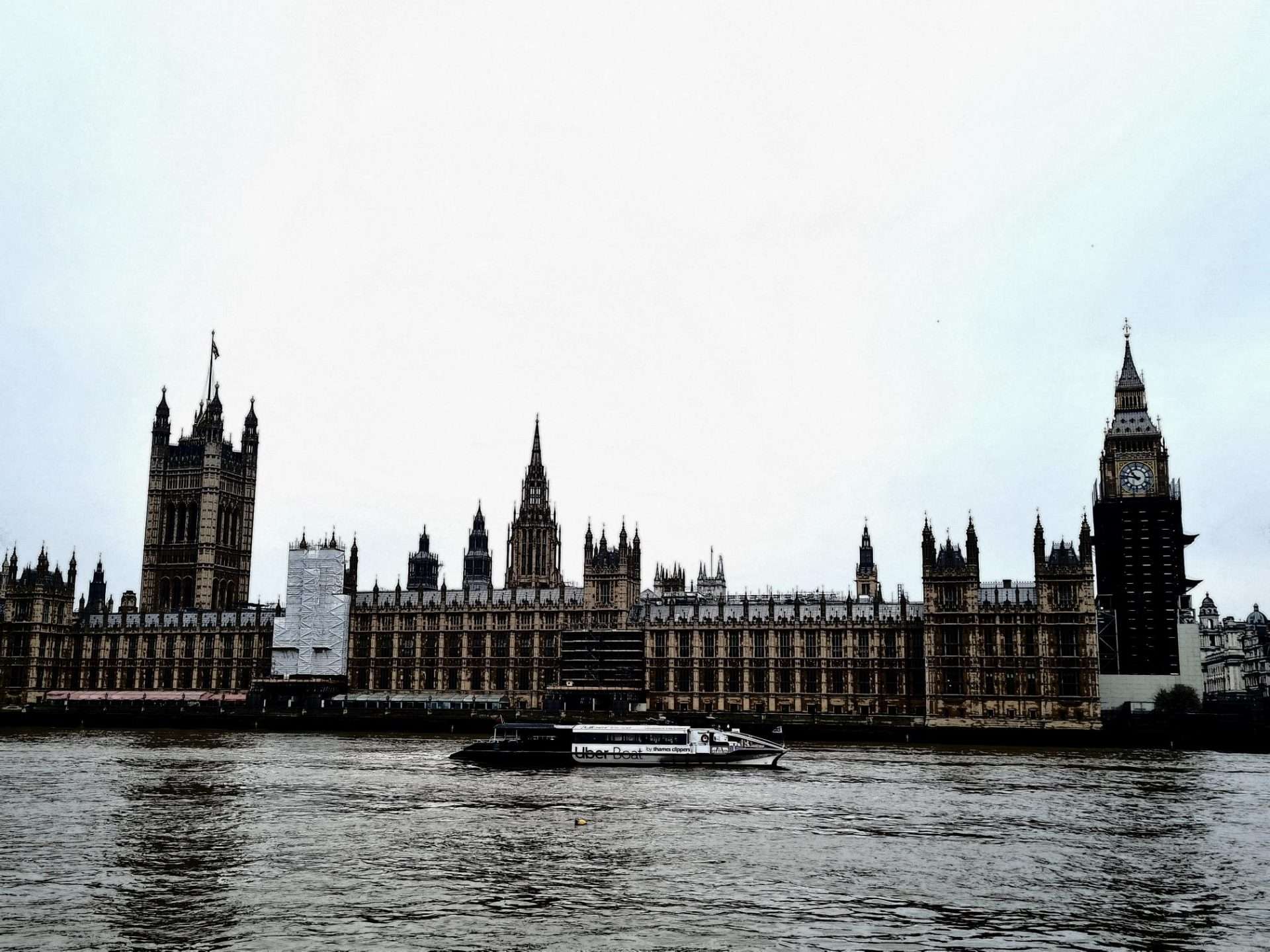 A summary of The Changes can be categorised into two main parts, those for work routes and those for family routes.

Work routes – these have been introduced as a continuation part of the government’s ‘Plan for Growth’ and incorporates 3 new Appendices within The Rules:

For both of the above English language and finance requirements will apply as in other work routes. The level of English required will be B1, as with the Skilled Worker route.

The Statement of Changes March 2022 has also introdcued a new Appendix Global Business Mobility which targets overseas businesses seeking to establish a presence in, or transfer staff to, the UK. This incorporates the following which replace existing routes under The Points Based System which will be deleted as a result:

Appendix Settlement Family Life, this is a for the most part a consolidation of existing rules for those who were first granted a 10-year route to settlement under new rules brought in in 2012.  Within this Appendix and Appendix Family Life (which replaces Part 7 of The Rules) there are certain modifications to The Rules which include:

Appendix Relationship – aims to create consistency within both applications and hopefully decision-making, in terms of relationship requirements (initially only for use with Appendix Settlement Family Life).

Our team are experienced advisers who specialise in advising businesses and the employment of overseas nationals. We can assist in any aspect of Immigration. Call us.