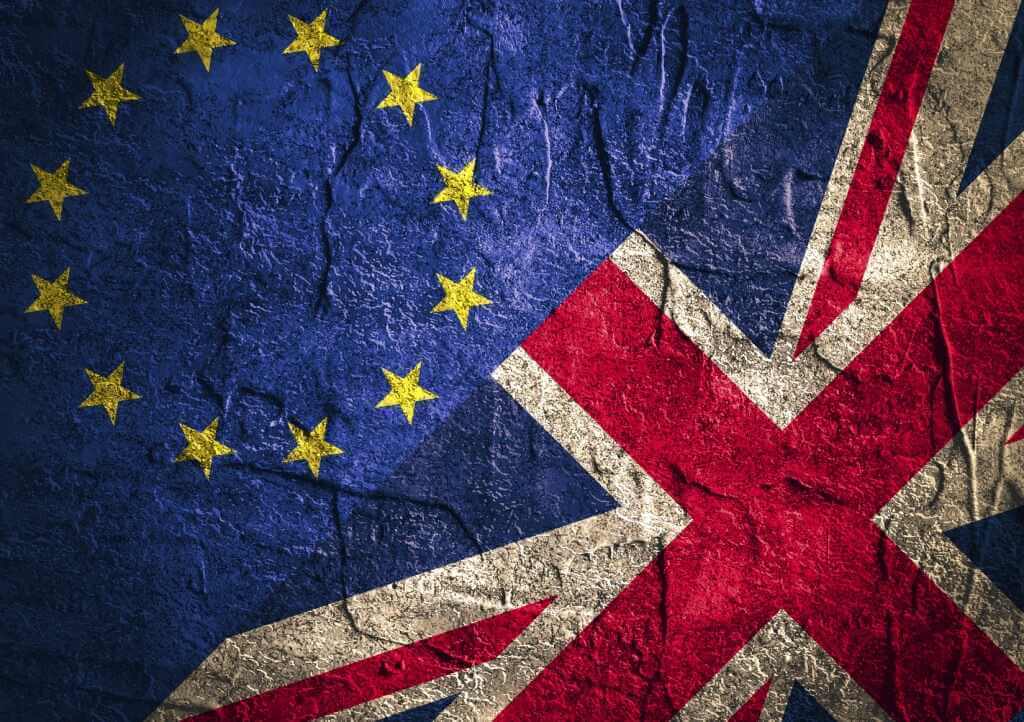 EEA Settlement Scheme Update: The Facts and Figures So Far…

Settled Status the Facts and Figures So Far…

Now that we are coming towards the end of ‘public beta phase’, the third instalment of the public service juggernaut, that is the piloting of the EU Settlement Scheme application process, it occurred to me that it was about time we had a roundup of the figures published thus far. We will also focus upon the most recent additions to ‘Appendix EU’, which itself is now firmly entrenched within the UK system – UK HC395: The Immigration Rules, and furthermore reflect on our own experiences, here at The Visa Office, of the system.

When will the Scheme get rolled out?

The public beta test phase of the scheme began on 21 January 2019 after two previous ‘private beta test phases’ which had very restricted access (the initial private beta test phase was opened on 28 August 2018 and the second private beta phase second phase ran from 1 November to 21 December 2018). This public phase has been open to resident EU citizens with a valid passport, and to their non-EU citizen family members with a valid BRP (biometric residence permit). The other essential requirement is that the applicants have access to an Android device so as to access the identification verification ‘EU: Exit’ app. However, not only is the ability to do this limited to only those who have a device which uses Android as its operating system, it is further limited by the fact that not even all Android devices are compatible either. You will need:

If, the above requirements have not dented your resolve, then now it would appear is definitely the time to make an application due to the fact that the Home Office, within their Statement of Changes – claim that by the end of February 2019, they had received more than 150,000 applications under the scheme, of which 135,000 (nearly 90 per cent) had already been concluded. Of these concluded cases, 71 per cent were granted settled status, with the rest granted pre-settled status and none refused. What is more, 75 per cent of these applicants received their decision within three days and 80 per cent of those who provided feedback found the online application process easy, or fairly easy, to complete.

Once the public beta phase has runs its course on the 29th of March 2019, the Home Office intends to proceed with the full opening of the EU Settlement Scheme for resident EU citizens and their family members from 30 March 2019. A list of notable, but far from exhaustive, recent changes are as follows;

Going through the process of settlement can sometimes be complex. We can help you if you have questions about your application or about your future here in the UK after Brexit. We would be happy to help you.