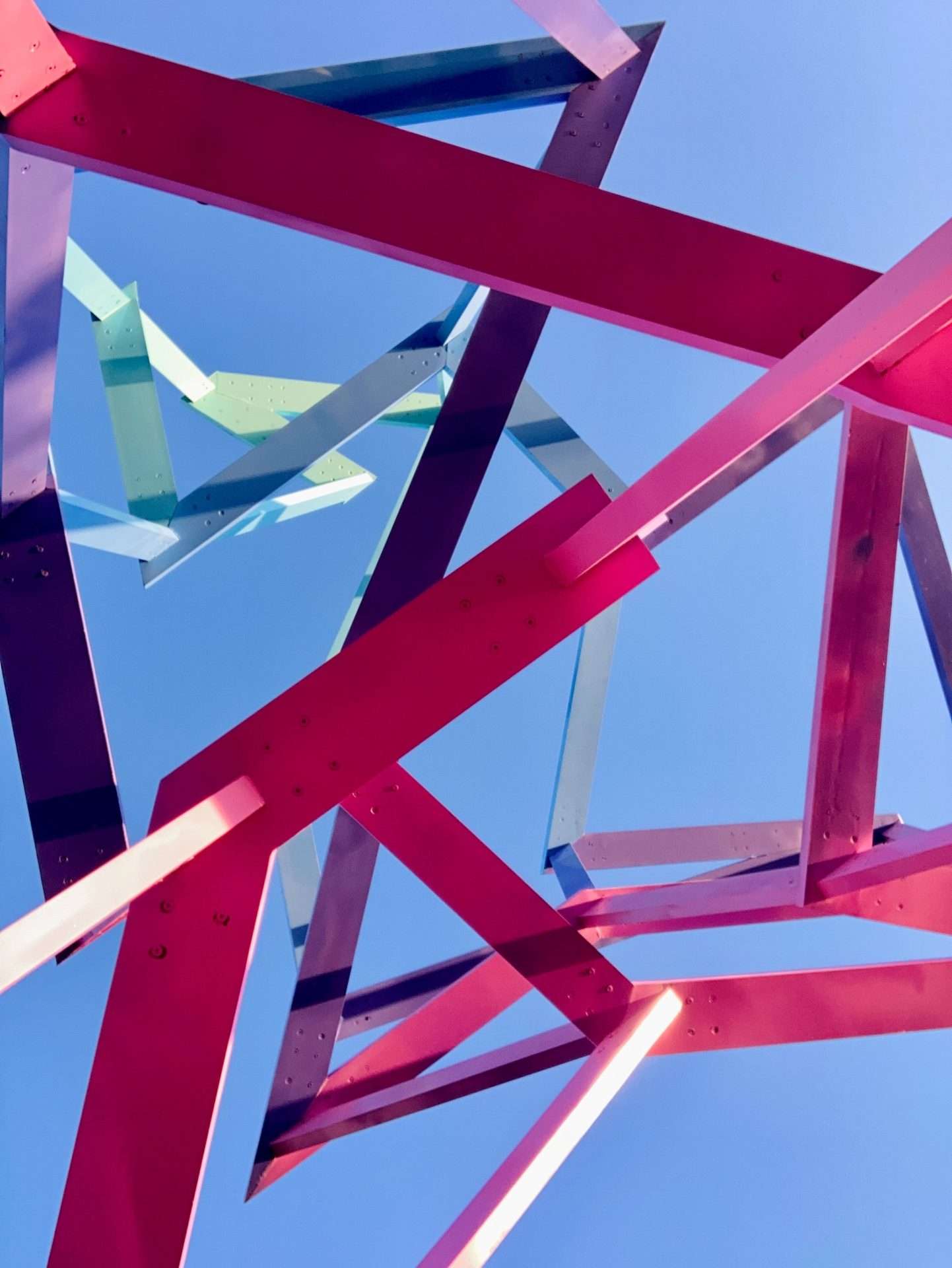 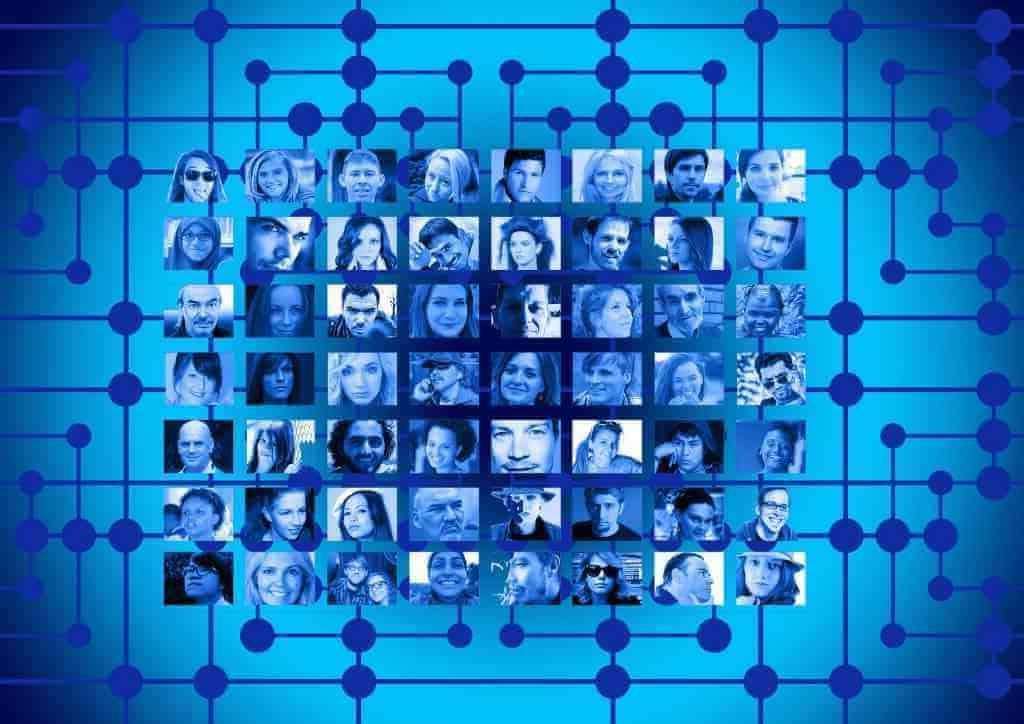 The Tier 2  salary threshold requirement ILR is coming in to force. If you are ready to apply for settlement and have spent 5 years of continuous leave in the ... 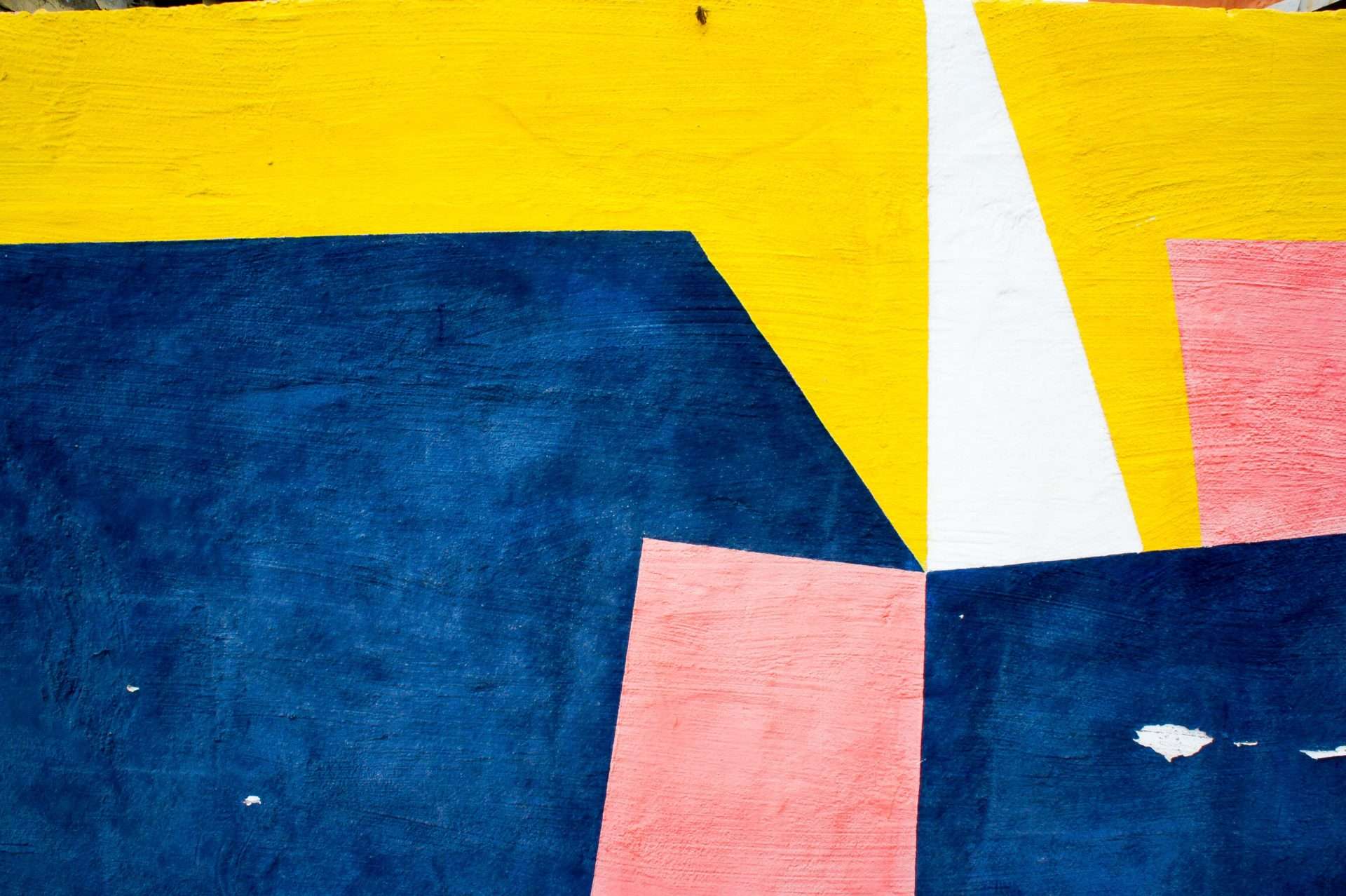 For the past year, the British economy has surpassed pre-recession ‘peak’ economic markers set 7 years ago. The UK economy is now bigger than ever before and rapidly building momentum. The Chancellor, George Osborne has just released ...