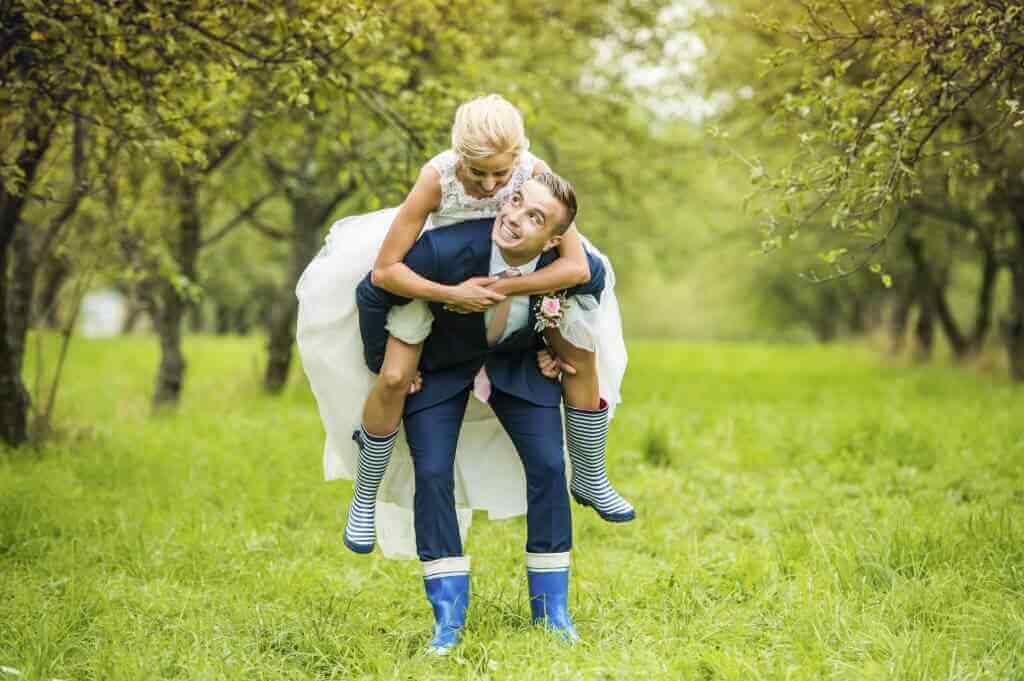 A marriage settlement visa is a two-part visa. As soon as the applicant and sponsor are married, rather than the applicant having to return to the country of their origin to make a subsequent entry clearance application as a spouse, they are instead permitted to make an in-country application. If, granted the applicant is then permitted to work straightway should they wish and although they would continue to have no recourse to public funds i.e. state benefits, they would have access to the National Health Service due to the fact that they would have been required to pay an Immigration Health Surcharge (IHS) when they applied, currently £400 p.a. This leave then allows those who are successful to remain in the UK for a further 30 months after which they may apply again for further leave of another 30 months; once 60 months of lawfully permitted leave within a settlement category has been accumulated, this enables the applicant to apply of Indefinite Leave to Remain or what is also referred to as ‘settlement’.

These family-based visa routes are at once similar and very different. They are both issued by The Home Office for the purpose of becoming lawfully married to a person present and settled here in the UK. By making one of these applications, and if granted, both result in a vignette within your passport, permitting entry clearance for not more than six months, in order that you may be married within that time. In both cases these, as they are for less than six months, are essentially visit visas and therefore carry with them the restrictions imposed upon most visitors – you will not be entitled to undertake paid or unpaid work; you will only be entitled to study for a period not exceeding 30 days as long as it is not the main reason for your visit (the study entails either a recreational course or a short-course, which includes English Language training, at an accredited institution).

Of course, in return for a settlement visa there is a price that has to be paid, both in terms of the initial outlay of Home Office fees as well as the meeting of much more extensive and exacting suitability and eligibility requirements for Entry Clearance. As the nature of immigration applications entails that the Home Office places the burden of proof firmly upon the applicant and their sponsor, it is their responsibility alone, unless shared with an approved and engaged legal representative, to convince the ECO (Entry Clearance Officer) that as well as meeting the financial requirement, they are in a genuine and subsisting relationship and are not trying to circumvent the rules by way of a ‘sham’ marriage or a marriage of convenience. These requirements need to be met by way of relevant and extensive corroboratory documentary evidence, as specified within The Immigration Rules.

Despite the fact that the initial outlay is much greater, the marriage settlement route may nevertheless appeal to those who find the logistics, as well as the emotional upheaval, of travelling here once, living with their partner for up to six months, getting married and then leaving, less attractive. Conversely, for those whose personal circumstances differ, resulting in alternative priorities, the fact that a fiancé visa costs around £100 and under normal circumstances takes around three weeks (as opposed to three months) to be granted from the submission of their bio-metrics, the fiancé visit visa may well be the preferred route for yourself and your partner.