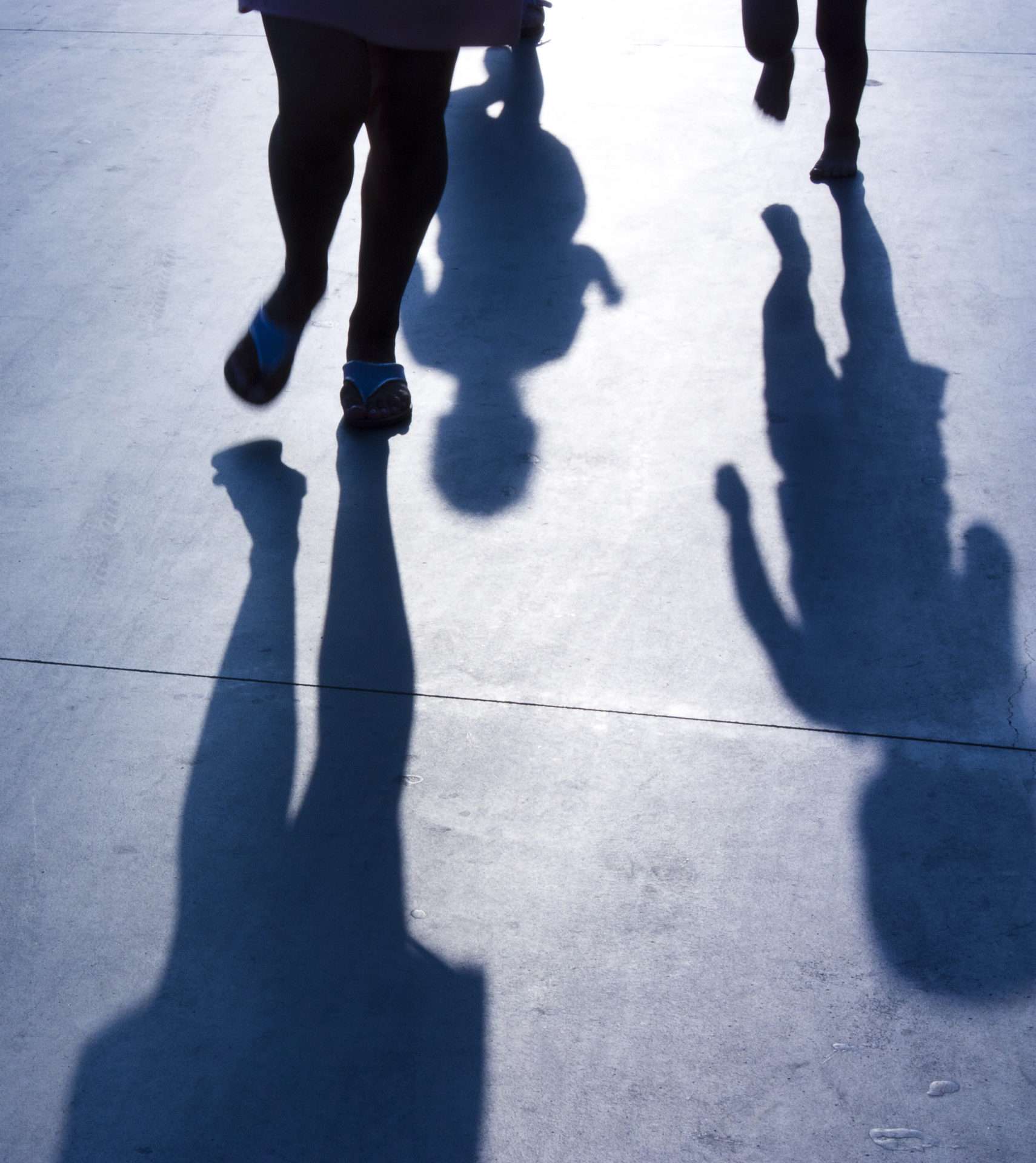 Back in May I wrote a blog bemoaning the lack of a definitive process that would enable EEA nationals to cement their rights as individuals here in the UK. It would now appear to be the case that there is something further to report regarding this topic. Discernible, if somewhat tentative, efforts have been made towards implementing a system which would facilitate the switching of those Europeans here from The (EEA) Regulations to The (UK) Immigration Rules; thus regularising their UK immigration status in advance of ‘Brexit’ and subsequently affording them a formal, legalised security to their futures as well as a sense of belonging within a society, a basic human right that surely everybody should be entitled to.

The first private pilot of the first phase of the ‘EU Settlement Scheme’ granting those eligible with ‘settled’ UK immigration status, akin to Indefinite Leave to Remain or Permanent Residency under The EEA Regulations, has recently concluded and was deemed to have been a success…by the Home Office themselves. This phase, essentially to test the fledgling online application process, was restricted to 12 NHS Trusts and 3 universities in the North West of England and had “very positive feedback from customers on the ease of the application process”.

The next phase, “Second private beta phase” has been now been confirmed in ‘HC1534’, the latest Statement of Changes in the Immigration Rules; in addition Appendix EU to the Immigration Rules, introduced in July’s statement of Changes, provides the basis for the EU Settlement. These will be followed by followed by further changes to The Rules to be implemented in January 2019 and early March 2019 so that the scheme will be fully open by 30 March 2019. That is the plan…

The second phase will run from 1 November to 21 December 2018 and will test the full online application process. The number of participating organisations will increase significantly, with staff in the higher education, health and social care sectors across the UK included in this phase.

In order to create access for the submission of applications ‘UK Visa and Citizenship Application Services’ centres will be available across the country, with six core centres in Manchester, Birmingham, Glasgow, Cardiff, Belfast and Croydon as well as a premium lounge in London. These will be supported by an additional 50 enhanced service points providing coverage across the UK.

So, who will be eligible to participate in this second phase? Relatively few is the short answer and they will be restricted to those who are employed by or work at one of the 15 NHS Trusts or 3 universities in north-west England involved in this phase of the pilot.

They will also need to be:

The list of participants will be further expanded on the 15th and 29th of November but it must be highlighted that these are predominantly within either education, health or social welfare environs.
In addition to the above you will also need to be able to access an Android device in order to use a Home Office app to enable them to confirm your identity as part of the application process.
NB It has been published that a system will be available whereby for £80.00 applicants can initiate an administrative review of a decision which either refused them leave under the EU Settlement Scheme on eligibility grounds, or granted them limited leave to remain rather than indefinite leave to remain; you can appeal the decision if you apply after 29 March 2019. You can also reapply as many times as you want to before 30 June 2021. You’ll have to pay the fee each time you apply. Importantly evidence that was not before the original decision maker may be admissible; if the original decision is overturned then the fee will be refunded but only if the reviewer decides that the original decision was incorrect, based on the information available to the original decision-maker.