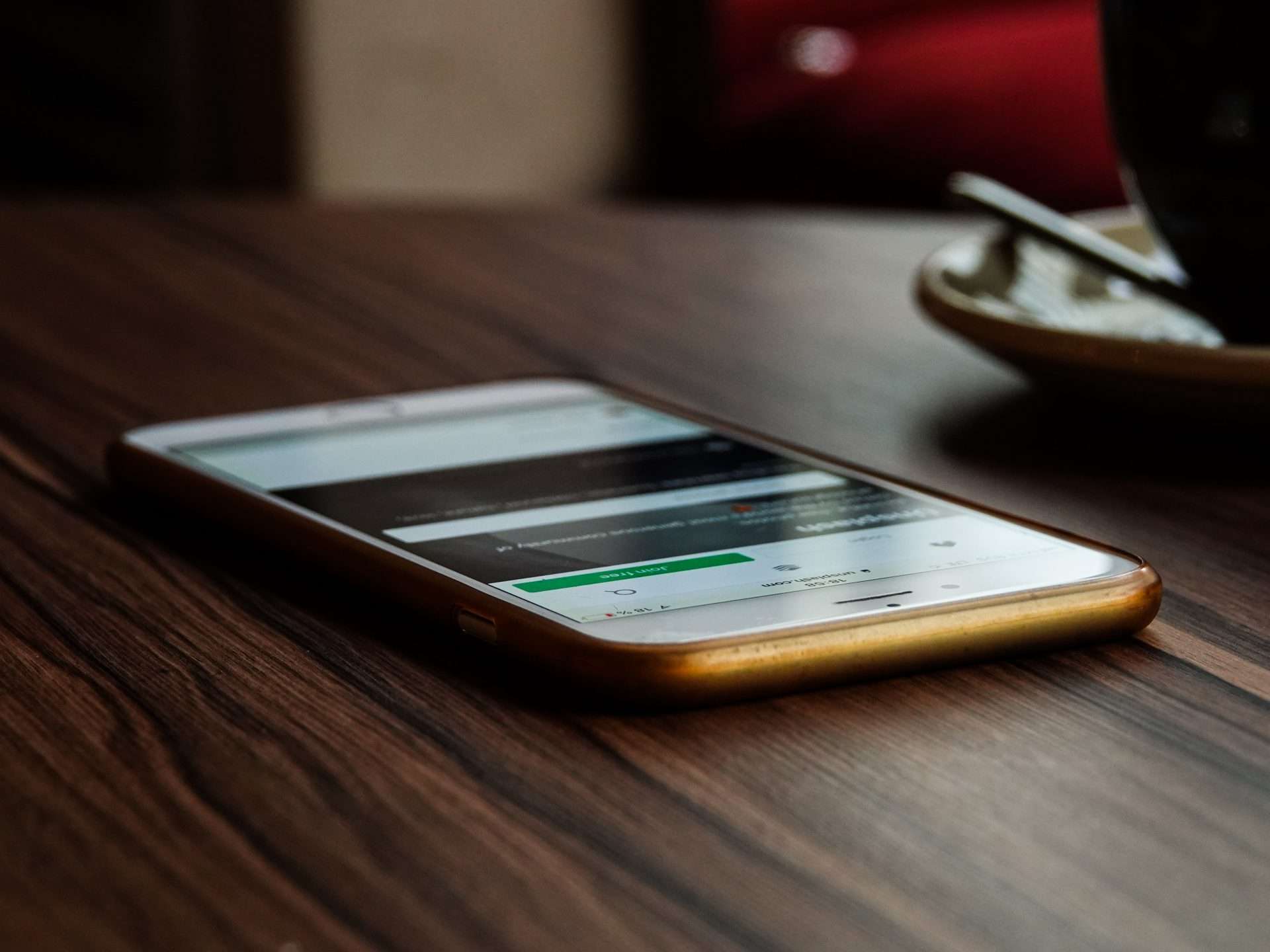 Can the UK afford to penalise emerging markets?

The Migration Advisory Committee, have been commissioned by the government to continue to reduce net level migration from outside the Economic Union, the focus in their report is to review the points based system Tier 2 category, and advise on new processes which may subsequently boost the Human Capital of UK residents, an ethos the Prime Minister holds dear. While this is the Conservatives primary motive, there still leaves the underlying question can UK Businesses grow without access to niche skills they urgently need?

MAC have advised the government of an Immigration Skills Charge (ISC). The Skills levy is designed for firms who use Migrant Labour. While the levy will not be applied retrospectively. They are advising the government to apply a charge to the company for each employee who is considered a migrant under visa control. The charge may be applied for each year in line with the number of years on their visa.

How does this levy penalise emerging markets?

The charge in affect raises the cost of migrant labour thus deterring companies from tapping into the international skills pool in favour of recruiting a UK resident. MAC has calculated that £200 million worth of revenue will be raised per year and the money will be put back into the system for supporting the UK Resident Labour Market.

Essentially, industries who fall under the Skills Shortage categories will be penalised, It will also hamper growth in the emerging markets. This is clearly the wrong message for UK industry and our attempt at keeping up with international competition.

In our next blog we will be reviewing the Engineering Report 2016 released a week ago to establish whether the Engineering sector continues to suffer from the absence of an absolute skill set.

If the government is in agreement with the Migration Advisory Committee’s recommendations, expect to see changes after 6th April 2016.