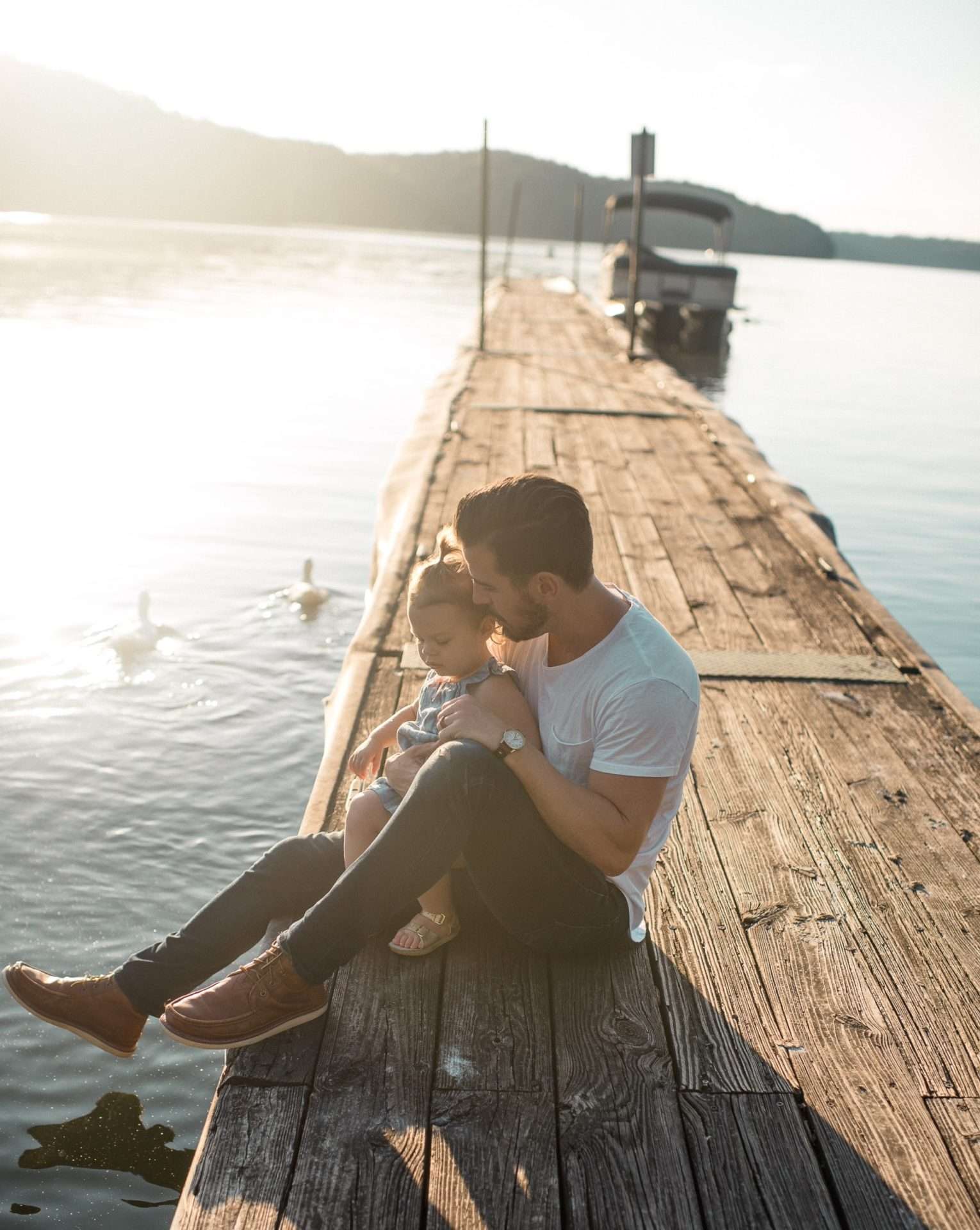 Are your children already British?

Child Registration or are your children already British?

In the first two instalments of this blog on ‘becoming British’ we looked at the three most important requirements when making a naturalisation application – Good character; Knowledge of Language and Life (KoLL) and residency.  Typically, these must all be met in order to naturalise as a British citizen.  I say ‘typically’ as due to the complex nature of people’s personal circumstances and lives preceding an application there may be times when discretion is exercised by the nationality department of The Home Office who act on behalf of the Secretary of State i.e. every application should be assessed based upon its own unique set of components.

There are times when applicants who are considering making an application for child registration are unaware that they may already be British and in which case, a passport application may be the only necessary thing to do or if not, that they only need to make a registration application.  To summarise a person may be a British citizen if:

If neither of the above apply, then the child may still be eligible for child registration as a British citizen if one of the following applies:

In addition to the above, adults may also register as British citizens in specific circumstances and as a result have the Right of Abode in the UK conferred upon them.  There are also circumstances, although with the passing of time these have become fewer and fewer, whereby those who are not British citizens may be entitled to a right of abode by way of an appropriate application.  More about both of these to follow in a separate blog.

Our team specialises in Child registration and Nationality applications. We advise individuals on how to navigate complex nationality rules with a proven record, and we are very competitive. Please call us.